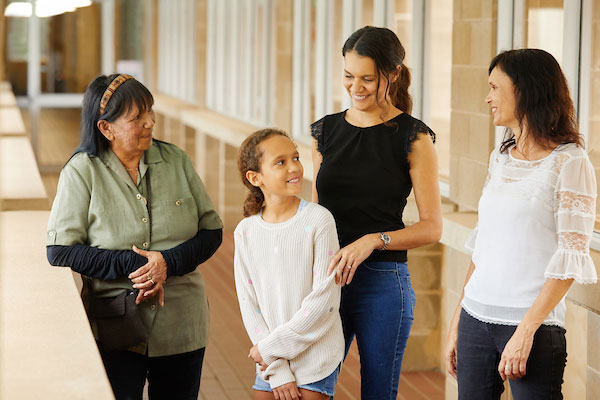 Between 1989 and 1991, 2900 pregnant women volunteered to be part of the study at King Edward Hospital, looking at prenatal ultrasound scans when they were 18 weeks pregnant. During this time, information was collected on both the mother and the father – including their health, behaviours and work.

Some of the mothers were followed up at 24, 28 and 38 weeks gestation and the families then continued with follow-up assessments of their babies. 2868 babies remained with the study and were examined on the first or second day after birth.

Likewise, data has been collected on their parents (Gen1), their grandparents (Gen0) and now also their own children (Gen3).