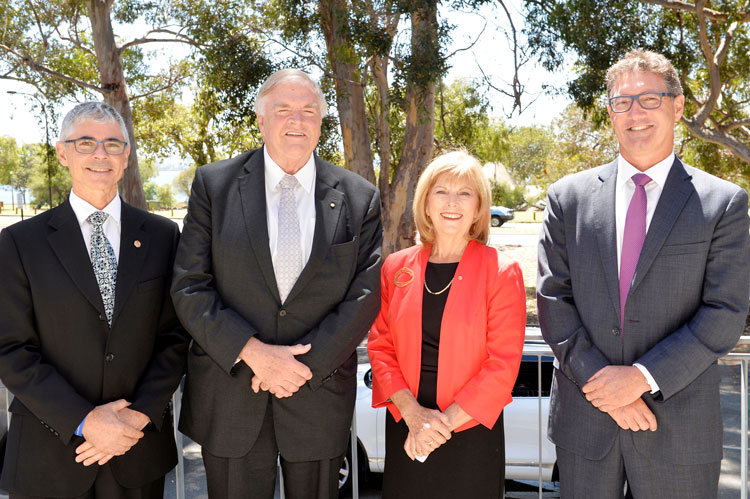 The UJV Board is responsible for the governance of the Raine Study, custodianship and control of the assets (such as the data, biological samples and intellectual property) and identifying, establishing and maintaining formal partners and collaborators.

The Board is overseen by our independent Chair, Dr Jan Stewart. 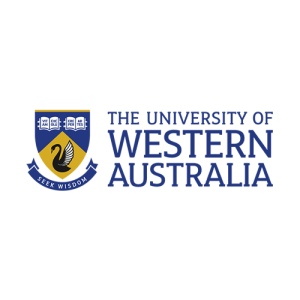 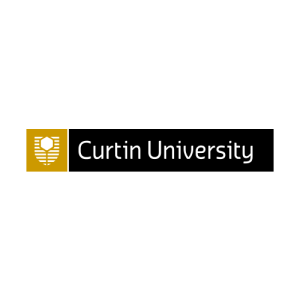 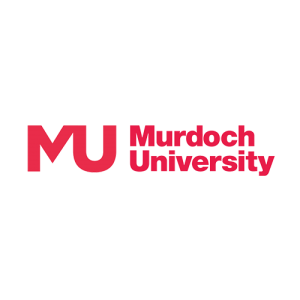 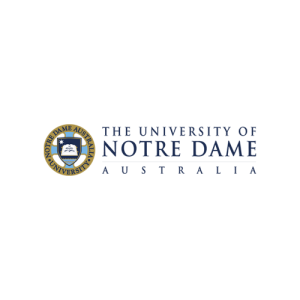 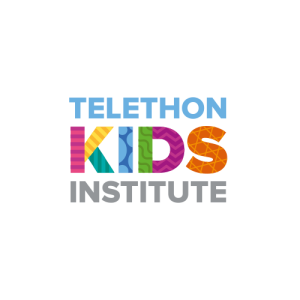 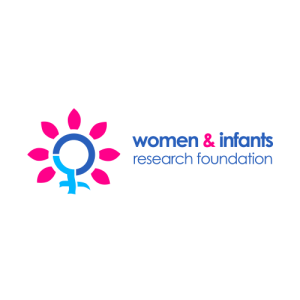 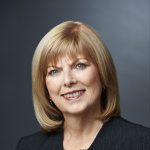 Jan Stewart was CEO of Lotterywest from 1992 to December 2014 and prior to that appointment was the Director of Grants and Community Development at Lotterywest from 1998 to 1991. Her career before Lotterywest included 8 years as Chief Social Worker at Perth’s major paediatric teaching hospital. 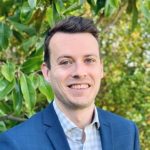 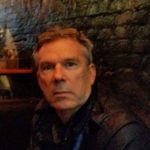 Martin is the parent of one of the original Raine Study babies, making him a Generation 1 participant  of the Raine Study. Martin works as the Executive Manager, Finance Business Services, Business Strategy and Finance with the WA Police Force.

Professor Melinda Fitzgerald is the Associate Deputy Vice Chancellor, Research at Curtin University, John Curtin Distinguished Professor and CEO of Connectivity Traumatic Brain Injury, Australia.  Professor Fitzgerald leads a team of researchers and post-graduate students in research focused around understanding and preventing the loss of function that occurs following neurotrauma.  She is leading the AUS-TBI and AUS-mTBI national consortia aiming to design and deliver the informatics approaches for predicting outcome following moderate to severe and mild TBI.  In her role as Associate Deputy Vice Chancellor, Research Professor Fitzgerald has responsibility for the portfolios of higher degree research and research excellence, and focuses on enhancing success of researchers at all career stages. 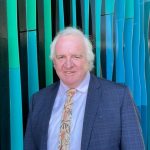 Professor Peter Davies is currently in the role of Interim DVC Research & Innovation. This role has overall responsibility for the strategic direction and focus of research undertaken within the University. This position is active in developing closer research links and a funding base with both private and public sector users and providers. In addition, the DVC-R&I is responsible for ensuring the promotion of research for the public good and educating the public about the benefits of research and its contribution to society. Professor Peter Davies is a renowned freshwater scientist with extensive experience in the management and rehabilitation of water ways. He has published widely in this area, including highly-cited papers in Nature, and developed partnerships and high-performance multidisciplinary research teams to address pressing global challenges in food, water and energy.

Deborah Attard Portughes is the inaugural Chief Operations Director of the Women and Infants Research Foundation (WIRF). She has a background in business development, marketing and fundraising and experience in stakeholder management.  She was previously the Development Executive for the Australian Wildlife Conservancy (AWC). Prior to this, she worked in Malta where she taught Creative Thinking techniques with Professor Edward deBono.

Deb is currently on the board of Freeze Frame Opera, and previously served on the board of WA-based POWA Institute for Creative thinking, a not-for-profit insitute based on Edward deBono’s thinking methods.  Deb also worked as a family and commercial mediator and was an executive producer of a current affairs television program. 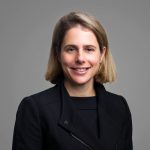 Professor Elliott commenced as the Director of Research at the Telethon Kids Institute in 2020.  Her leadership role brings people together to work collaboratively to elevate the research excellence to improve the health and development of children.  Prior to starting at the Institute she was the Professorial Chair of Allied Health and Kids Rehab at Curtin University and the Child and Adolescent Health Services of Western Australia.

She is a chief investigator on over six NHMRC clinical trials or cohort studies and one NHMRC Centre of Research Excellence in the area of cerebral palsy.  Catherine is currently the Chair of Kids Rehab at Child Adolescent Health Services (CAHS) and a Professor in the School of Occupational Therapy Social Work and Speech Pathology at Curtin University.

Professor Chaney commenced with the University of Notre Dame Australia as Dean, School of Medicine Fremantle in October 2017 and was appointed as the National Head of School of the School of Medicine in February 2021. He was previously the Executive Director of Perth Children’s Hospital (responsible for commissioning) in the Child and Adolescent Health Service (CAHS) in Western Australia from 2016-2017. He was Executive Director of Princess Margaret Hospital (PMH) in CAHS from 2015-2016; Chairman of the PMH Paediatric Medicine Clinical Care Unit 2011-2014; and Co-Lead of the Child and Youth Health Network for WA Health from 2005-2010, and was on the Board of Kidsafe WA from 2004-2015. He is a past President of the Paediatrics and Child Health Division of the Royal Australasian College of Physicians (RACP) 2010-2012 and he was on the Board of the RACP from 2008-2012. He is a foundation member of the Academy of Child and Adolescent Health (ACAH) and serves on the Board of the Australian Research Alliance for Children and Youth and the Stan Perron Charitable Foundation. 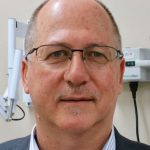 Professor John Olynyk is a consultant Hepatologist in the Department of Gastroenterology at Fiona Stanley Hospital Group and Dean of Clinical Research, Edith Cowan University. He is also the Honorary Director of Research, Spinnaker Health Research Foundation. Professor Olynyk is a medical advisor to the Haemochromatosis Australia and a consultant for the Lifeblood Australia.  He has established internationally recognized research programs in Hereditary Haemochromatosis and disorders of iron metabolism, chronic liver injury, hepatocellular carcinoma and non-alcoholic fatty liver disease.  He has published over 230 original articles and has a H index of 60. 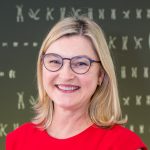 Professor Anna Nowak is acting Deputy Vice-Chancellor (Research) and has responsibility for research policy development and leadership of the University’s research activities, postgraduate education, industry liaison, intellectual property and commercialisation.
Professor Nowak is a medical oncologist and clinician scientist who completed both her undergraduate medical degree and her PhD in tumour immunology at The University of Western Australia (UWA). A post-doctoral fellowship in clinical trials and quality of life research at the NHMRC Clinical Trials Centre in Sydney gave her a true bench to bedside research perspective. Anna has been a clinical academic in the UWA Medical School since 2005, and has built a strong research program encompassing laboratory, murine, translational and clinical trials work, with a focus on mesothelioma.
Anna’s research leadership experience includes her role as Pro Vice Chancellor (Health and Medical Research) at UWA, Associate Dean (Research) of UWA’s Faculty of Health & Medical Sciences, as Director of the National Centre for Asbestos Related Diseases since 2018, and as Chair of the national brain cancer collaborative clinical trials group COGNO from 2017 to 2020. She is a member of the Cancer Council WA Board. Anna is passionate about mentoring, collaboration, building a positive culture for research staff and students, and women in science.

Representing The Raine Study at UJV Board Meetings are: 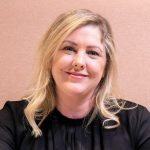 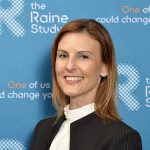