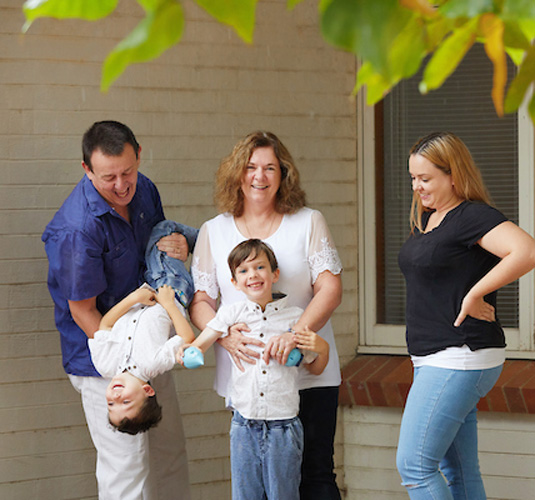 The Genetics Special Interest Group has been highly productive with more than 100 publications and participation in multiple global consortiums designed to uncover the role of genetics and epigenetics in health and disease.

Using information collected from the Raine Study participants, researchers found that genetics and epigenetics play a crucial role in determining various characteristics and abilities including birth weight, childhood and adulthood height and weight, the risk of obesity and its related disease in adulthood, childhood intelligence, reading and language abilities, the timing of onset of puberty in boys and girls, middle ear infection and others. Potential has also been discovered to identify a subset of the population at risk for developing disease (based on genetics), allowing clinicians to provide targeted treatment for the best possible treatment outcome. Additionally, researchers found that DNA methylation (a mechanism that can change the activity of a DNA segment without changing its sequence) has long-term effects on body size and the distribution of fat, muscle and bone in the body.