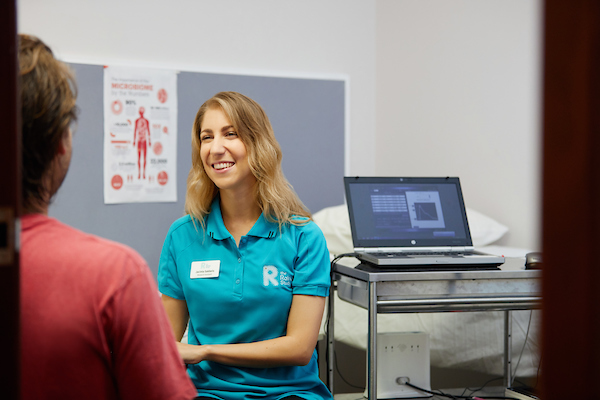 Our Mental Health and Cognition Special Interest Group is able to investigate areas of human cognitive (i.e. thinking) development, mental health and disorders. The group has a range of measures on our participants relating to early cognitive and motor development, family functioning, bullying, eating and body image, happiness, autism traits, and symptoms and diagnosis of mental health disorders across different ages and generations within the Raine Study.

Using information collected from the Raine Study participants, researchers found that vitamin D deficiency during pregnancy may influence risk for postnatal depression. Different maternal factors during pregnancy, such as stressful life events, smoking, high blood pressure, as well as postnatal factors such as breastfeeding for shorter time and multiple baby blues symptoms are linked to later offspring behavioural and emotional development in childhood and adolescence. Researchers also showed that the baby’s growth and exposure to sex hormones in utero are associated with brain development disorders. Further, adolescents who experience neck and back pain reported mental health difficulties, and those who were a victim of peer aggression had increased odds of later depression whilst perpetrators of peer aggression were found to be at increased risk of depression and harmful alcohol use.

Mothers deficient in vitamin D during pregnancy may be at increased risk for symptoms of postnatal depression.

Although classified as ‘term’, delivery at 37 weeks’ gestation is associated with increased risk for child behavioural problems.

Different maternal factors during (e.g. smoking, high blood pressure and stress) and after pregnancy (e.g. length of breastfeeding and symptoms of baby blues) are linked to later offspring behavioural and emotional development in childhood and adolescence.

The identification of biological risk factors associated with neurodevelopmental disorders.